Gareth Bale’s stop-start second spell at Tottenham has been hit by a fresh injury problem with the Welshman expected to be out for at least two weeks due to a calf injury.

Bale sustained the problem in last week’s League Cup quarter-final win at Stoke, where he scored just his third goal in 11 appearances since rejoining Spurs on loan from Real Madrid.

However, the majority of those have come in the Europa League with his impact in the Premier League limited to just one start.

Bale suffered from a series of calf injuries during his time in Madrid and, three months after returning to London, is yet to get up to full match fitness.

“I wouldn’t say it’s serious but I’d say a few weeks,” said Mourinho on Bale’s prospects for returning for upcoming games against Fulham and Leeds this week.

“I don’t expect him to be fit and also I have my doubts that Lucas (Moura) and (Carlos) Vinicius can be fit for Fulham.”

The lack of attacking options will increase Mourinho’s reliance on Harry Kane and Son Heung-min during the demanding festive period.

However, after a four-game winless run in the league, Mourinho was always planning on naming a strong side against Fulham, who are unbeaten in four, to boost their chances of survival.

“They’re playing in a different way, they forgot some of the principles they believed in,” added Mourinho.

“They have new principles of play, they are getting very positive results and it’s going to be difficult.” 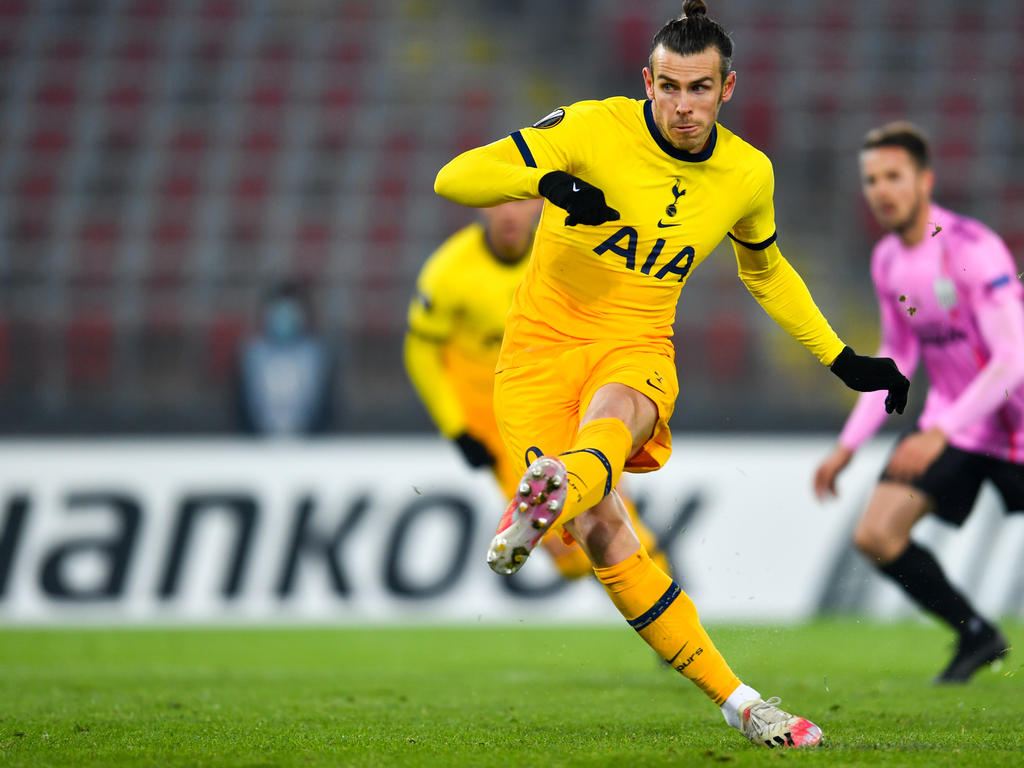