Last Sunday’s clash with Liverpool was called off after fans invaded the pitch at Old Trafford during protests against the Glazers, United’s American owners, following the collapse of the European Super League.

The postponed fixture was moved to next Thursday. Before that United, on course to finish second in the Premier League, face Aston Villa on Sunday and then Leicester on Tuesday.

United’s three top-flight fixtures in five days come after Thursday’s intense Europa League semi-final second leg at Roma, where they lost 3-2 but triumphed 8-5 on aggregate to reach the final against Villarreal.

Asked if he could name substantially different line-ups from one match to another during this period, Solskjaer said: “Yeah. Two games in three days is difficult but you can accept that. We do that at Christmas.

The Norwegian said the fixture schedulers had shown a lack of understanding about the demands of playing in the Premier League.

“I’ve got to look after the players,” he said. “That might be someone not happy with my team selection for one game or two games.

“That might affect whoever gets into the fourth position or the Champions League. That’s not my problem. That’s everyone else’s problem.”

Both Leicester and Liverpool are fighting to finish in the top four, which means qualification for next season’s Champions League

Solskjaer said he had sympathy for his players after a “fantastic season” in which they had reached a European final.

“It’s one of those things that I know my players will take head on and we as a group will be stronger for it when we come out of it,” he said.

“I just keep my fingers crossed that no-one will get injured. That’s going to be my biggest concern, injuries.”

There is talk of another fan protest against the United owners at the rearranged Liverpool match.

“The communication between the club and the fans is ongoing,” Solskjaer said. “Hopefully we can get an end to all the speculation and definitely the violence. That’s not something we want to see.”

Manchester United on Friday announced that co-chairman Joel Glazer had written to fans acknowledging the “need for change” and better communication.

It followed an open letter from the Manchester United Supporters Trust urging the owners to engage in fan consultation. 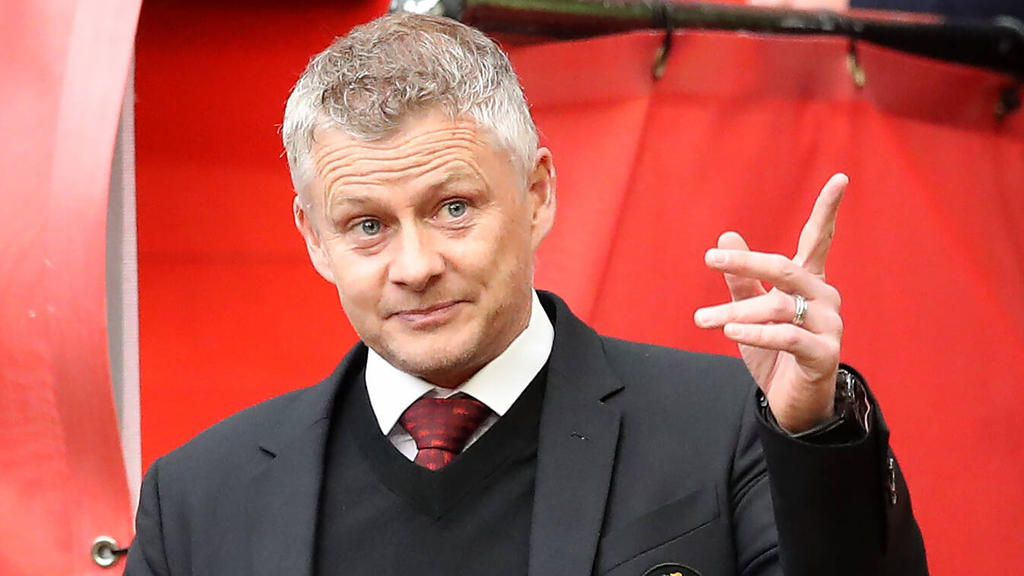