It marks a return to Old Trafford for former England boss McClaren, who worked under Alex Ferguson at United from 1999 to 2001, while Van der Gaag has spent the past year as Ten Hag’s number two at Ajax.

United manager Ten Hag, due to be unveiled later Monday, said he was excited about the next stage in his career despite the enormity of the task on his hands.

The club, without silverware since 2017, limped to a sixth-place finish in the Premier League after finishing second the previous season.

“I really look forward to doing this job, at this club with massive history, and we want to restore it where it belongs,” said Ten Hag.

He added: “First of all, we want to make the fans proud. Second, of course we are in this moment, the current situation is obviously not that good. It’s a big challenge.

“I want to build and construct a team who are battling for each other, who are unified and who will get results. Also we are playing in the Theatre of Dreams.

Ten Hag confirmed pre-season would begin on June 27 as the Dutchman looks to shape United’s squad in his image.

“(We must) accept the current situation but also know one year ago, this club, this team was second in the Premier League,” he said. “There’s potential and now it’s up to us to get that out.

“It’s a process, it will take time, but I’m convinced we will come to that point where we get success.” 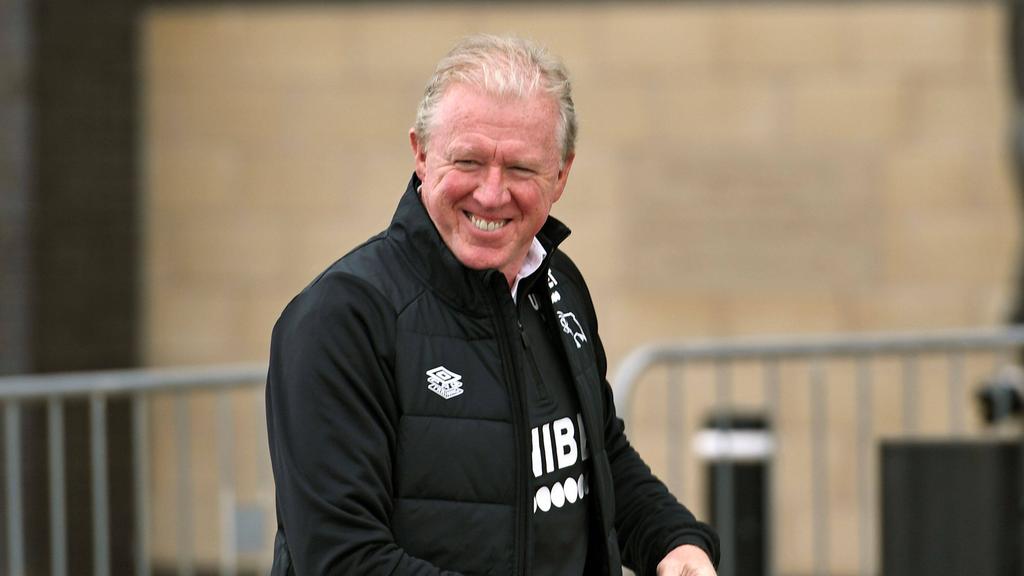